Navarra of Spain May Host A 160-MW Floating Solar Plant

Jeawin HuangBusinessAugust 26, 2022
Navarra region of Spain has approved a 160 MW floating solar project planned by the local renewable energy association Anpier. The floating system is to be deployed on the Canal of Navarra, which is one of the Spanish largest artificial irrigation canals.

The regional government is promoting a photovoltaic project proposed by Spain’s National Association of Photovoltaic Energy Producers (Anpier) to generate clean and sustainable electricity by covering the Navarra Canal with solar panels.

The Navarra government said the program could have a capacity of up to 160 MW, which would mean doubling the PV capacity currently installed in this place.

The vice president and delegate of Anpier, addressed the government of Navarra last April, pointing out the multiple benefits of hosting this solar plant for the environment, as it is a green and eco-friendly source of electricity generation that would not bring about an occupation of large areas of natural land. 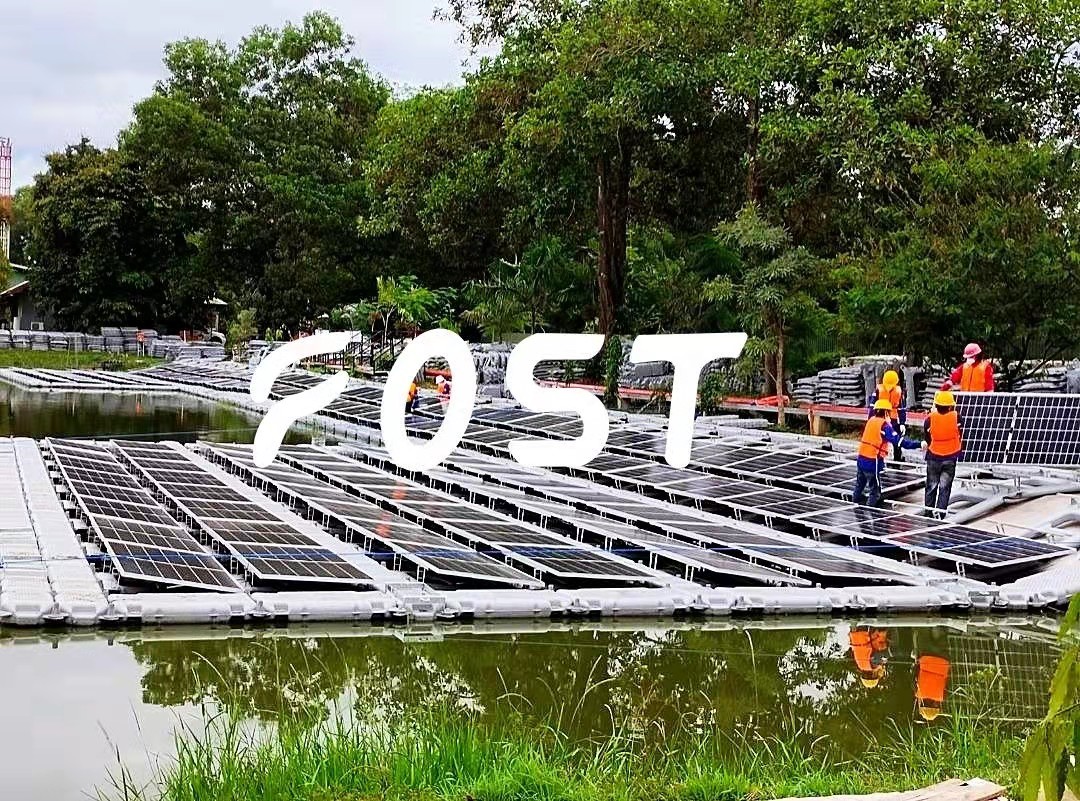 The vice president of Anpier also underlined that this kind of floating photovoltaic plant would help decrease the evaporation of water, a deficient and basic source for agricultural development in the region, noting that the cooling effect of the water is also beneficial to the energy business, as it boosts the efficiency of the solar panels themselves. According to the government, the loss of water through evaporation would be reduced by 30%.

According to a study presented to the Department of Rural Development and Environment by companies Energi.k and Naga Solar, the proposed project is technically and financially feasible as it would significantly avoid shadowing.

Anpier explains that this proposal is replicable in all channels with similar attributes that exist in all the autonomous communities of Spain. “At Anpier, we have been supporting small and medium-sized photovoltaic installations and asked that they are carried out in places where distribution and transmission networks are more efficient, where existing infrastructures are available, or in places that do not possess natural heritage or without specific agricultural use, where the installations do not alter the natural habitats and farmland,” the association said.
floating solar panelfloating solar sturcture
Share

fdr rfrComplaintsAugust 25, 2022
Potin (also known as billon) is a base metal silver-like alloy used in coins. It is typically a mixture of …
END_OF_DOCUMENT_TOKEN_TO_BE_REPLACED

Admin USABusinessAugust 20, 2022
The fashion is adjusting in the speedy momentum. Each day, the graphic designers are starting a brand-new range of outfits …
END_OF_DOCUMENT_TOKEN_TO_BE_REPLACED